The new shoot was a full success!

I mean, I know I’m the one saying it, so maybe take that with a grain of salt.

But, I think the new look really makes the items pop in the listings. 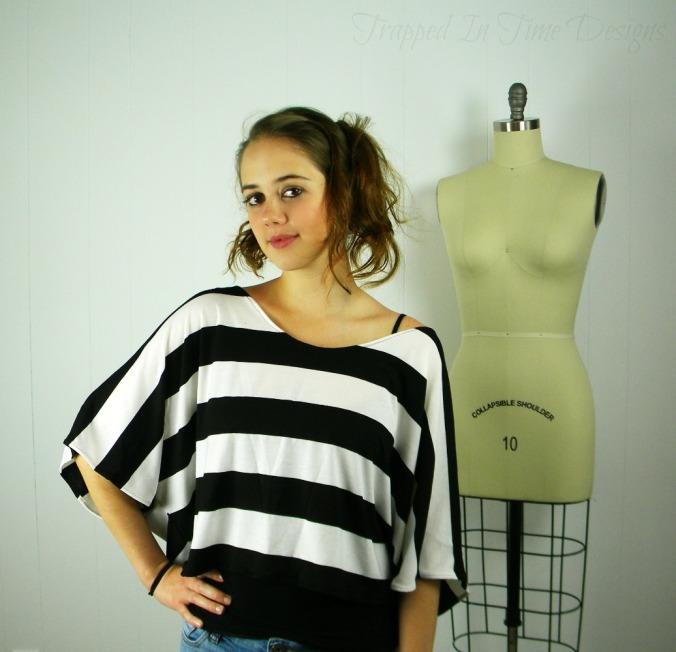 What do you think?

I already have the next shoot scheduled, and hope to have the majority of the shop switched over to the new style within the next few months. 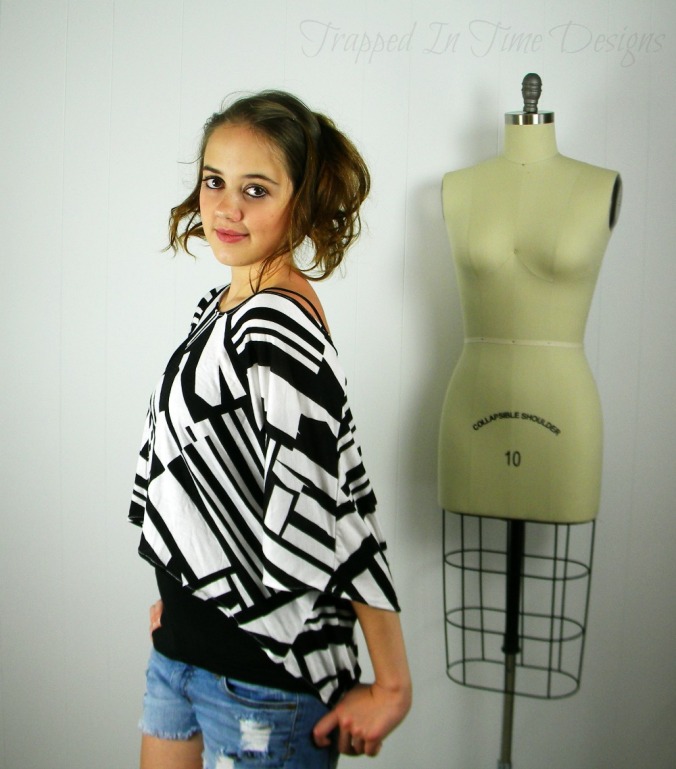 I must be a true bore. 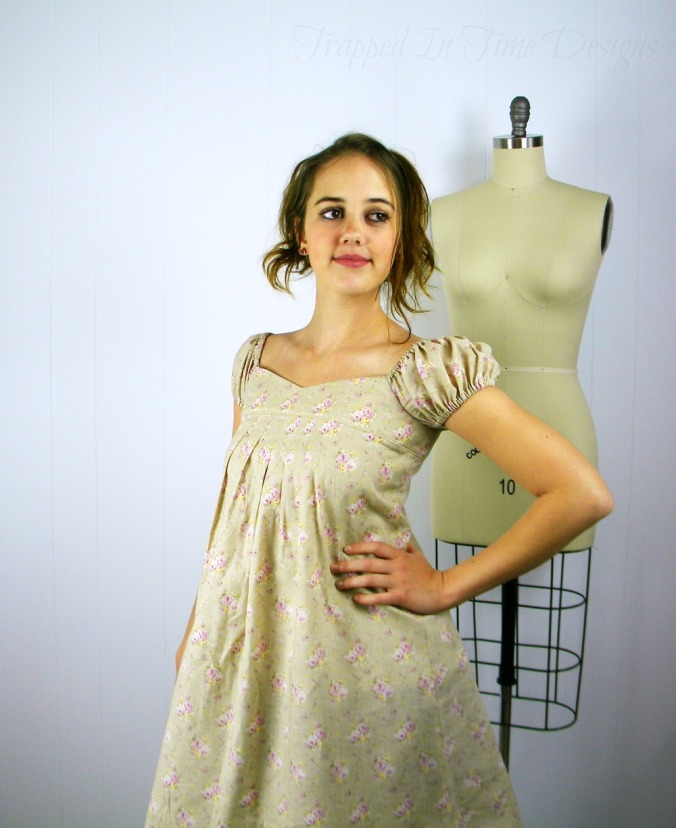 I need to get out into the garden this weekend!

Maybe then I’ll have more to discuss…and be a tad more interesting. 😉

That pretty much sums it up.

Orders have started rolling in for Halloween, Burning Man and miscellaneous events, so I’ve been working on those.

As well as sneaking in some fun bits in between–like this Star Wars ruffle skirt: 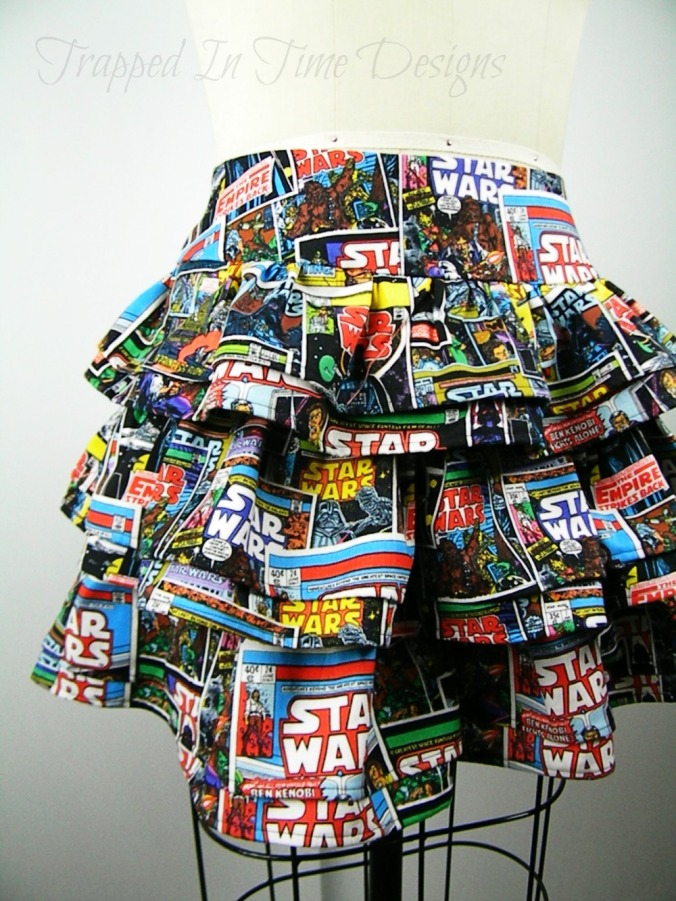 The garden has been exploding with the last of the summer squash and TONS OF CUCUMBERS, prompting a canning session (and another to come this weekend):

I lost one of the Summer Squash Pickle jars…..first ever to just crack in the canner.

But, one casualty isn’t so bad.  Especially considering I’m always amazed that every single one doesn’t explode or turn black.

Side note:  One of the best sounds in the world are the “pings!” of sealing jars after a looooooong day of canning.

As I was checking (the endless) online things I do each morning before heading into the studio, I remembered–NEW SEASON OF PROJECT RUNWAY STARTED LAST NIGHT!!!  Is there anything better than remembering that your ALL-TIME-FAVORITE show has started a new season and you get to watch it?  Not for this gal.  At least not on a Friday morning.  (I don’t have cable, so watch the episodes the day after online)

I won’t bore you with my thoughts and ideas (besides, I can’t hold a candle to Tom & Lorenzo’s re-caps), but I WILL share my top 3 of the night: 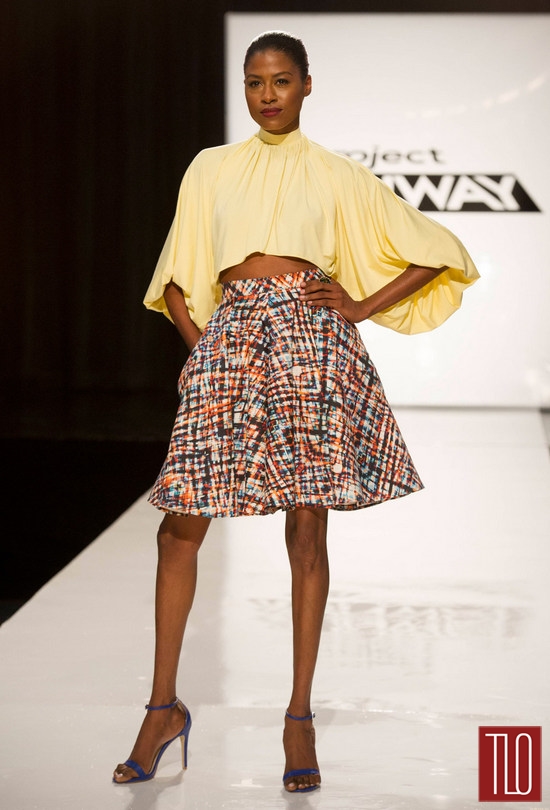 Love-Love-LOVE this top (and a good circle skirt is ALWAYS a winner in my book).  The draping in the shirt is lovely, and I would totally wear this.  The shirt really sells it.  Plus, Char is just pretty kick-ass so far.  Gotta love a designer from DETROIT. 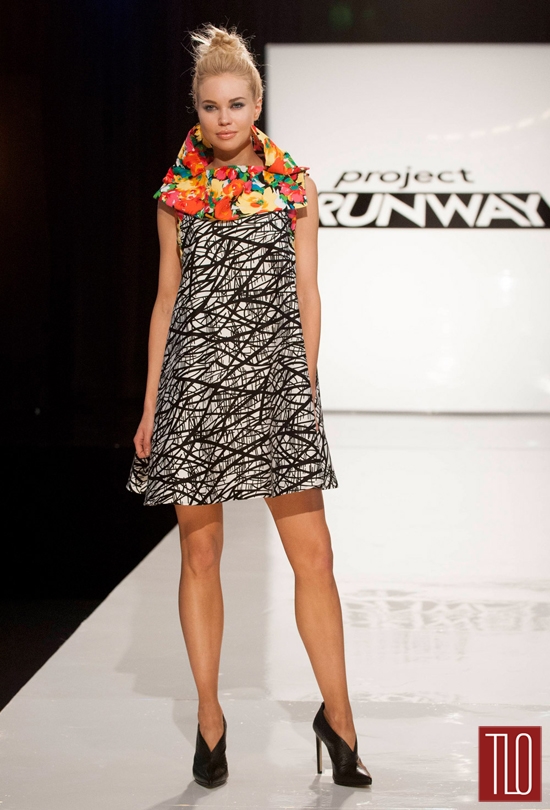 I know this one will be controversial.  The fabrics aren’t my favorite to go together–I would have loved to see that neck done in a solid rather than the Hawaiian Granny Floral.  But I really like the cut to this, and how it flowed.  Go figure, I like the tent dress. 😉

I was surprised this one didn’t make it into the top 3.  I think it was more interesting than at least one that DID make it.  I’ll be interested to see what Carrie does this season–I think she has an interesting set of ideas, and I’m a sucker for a gal with day-glo hair.  This is really architectural and interesting.  A few less cut-outs would suit it better to my taste, but I think it’s a really good use of the print.

My favorite of the season (even though I really did NOT like her runway look) is Sandhya so far.  That’s liable to change once we really get everyone’s aesthetic and personalities in play, but Sandhya has an amazing body of work, a point of view/voice, and she’s just really sweet.  She’s got skills, and I hope those bitches don’t knock her around too much.