I hope you know of her.

I was lucky enough to see her live in London, on stage in “Amy’s View”. *swoon* 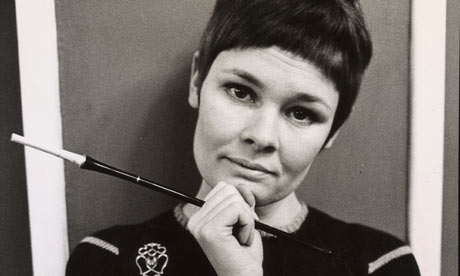 I remember it was towards the end of my trip, it was January, and I had a bad cough. 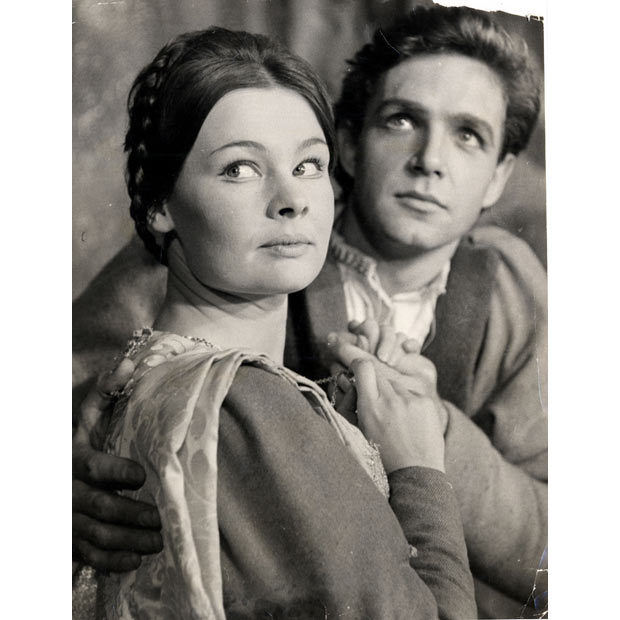 She walked on stage, and the breath literally caught at the back of my throat.

I don’t know if I really paid attention to anything other than “OMG–THAT’S JUDI DENCH! If I was completely insane, I could rush the stage and TOUCH JUDI DENCH!!!”.

Well, that’s not true. That only lasted for a few minutes. Then the amazing show and her performance took over, and I was enthralled.

Except for that one minute where I started the involuntary cough–you know the one. When you really, really don’t want to cough, but there is literally NOTHING YOU CAN DO to make it stop? When, you try your hardest, but it just won’t stop? I had my trusty roll of Halls with me, but I couldn’t get to it quickly enough.

I remember a gentlemen in front of me in the audience turning around with that look on his face. The “Really?? Dame Judi Dench is on stage and YOU’RE going to sit there COUGHING????” look. As if I had a choice. It was terrible.

Gladly, it only lasted a minute or less. 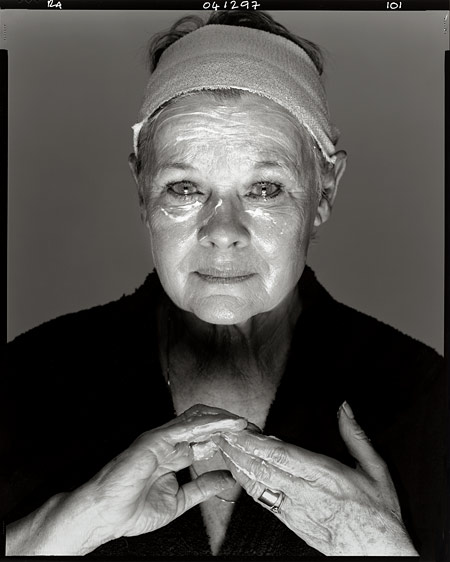 I wish I had waited at the stage entrance after the show. I really do. I’ve heard she is exceptionally sweet and signs autographs and is just a truly wonderful person to her fans.

I just think she’s beautiful and amazing and fabulous.

One of those women who, in my opinion, has actually gotten lovelier with the passing of time.

I’m not ashamed to say that I envy her hair cut, as well. Oh, how I would LOVE to have those cheekbones and pull off that gorgeous short, short cut!

I believe I’ve loved everything I’ve ever seen her in (barring “Behaving Badly”, which I just cannot get into, no matter how many times I try). I’ve read her follow up autobiography “And Furthermore”, which was extremely enjoyable.

“As Time Goes By” is, by far, my favorite television series of all time. I have all the episodes on dvd, and re-watch the series at least twice a year. I never tire of it.